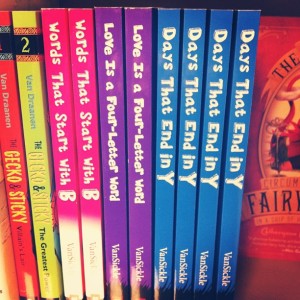 Want to Hang Out With Me? Upcoming events include this awesome bookstore sleepover for three lucky winners at Mabel’s Fables in Toronto: 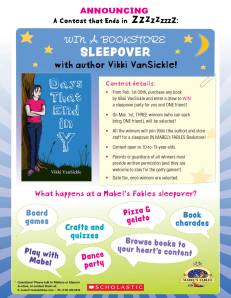 And a writing workshop & signing at Chapters Waterloo on March 23rd from 1-3pm.

Where to Get Signed Books

If you’re in Toronto, there are now signed copies at the following locations:

-Indigo at The Eaton Centre

4 thoughts on “DAYS THAT END IN Y: Events and Signed Copies”