I read a LOT of fab YA this year, some of which I won’t go into here but you should definitely pick up (A Torch Against the Night! Empire of Storms! The Sun is Also a Star!). This list is by no means exhaustive, but here are some YA titles that made me think, slipped under the radar, stood apart from the crowd, or otherwise caught my attention in 2016. 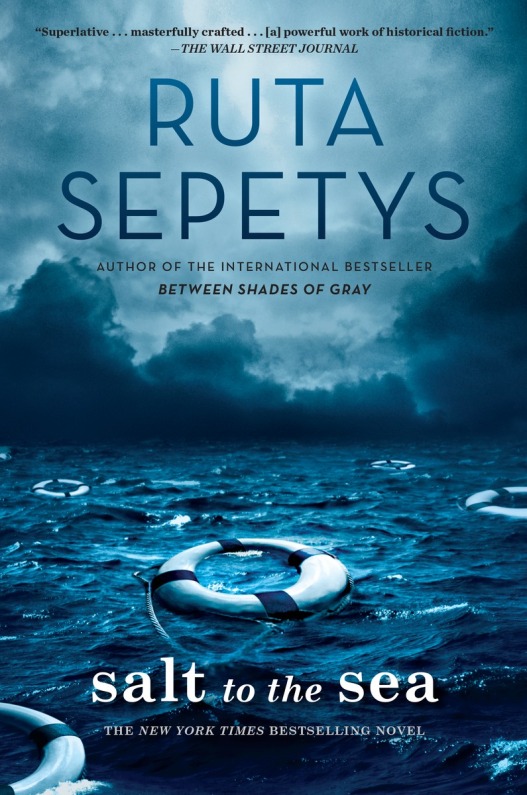 Ruta Sepetys (self-proclaimed Seeker of Lost Stories) writes with such emotional poignancy and respect for his historical subjects and Salt to the Sea is her best novel yet. Her historical fiction is so good it often busts out YA territory and is included in adult round-ups. If you haven’t had the chance to read her yet I’m not sure what you’re waiting for…don’t you LIKE joy?

There is so much to love about Outrun the Moon. Boarding school setting? Check. Amazing scene in which a young Chinese-American girl negotiates a place at a prestigious, previously all-white girls’ boarding school with an Old White Man? Check.  Survival narrative based in an actual historical event (the San Francisco earthquake of 1906)? Check. Stacey Lee’s book hit all of my sweet spots and is a sweeping, engaging adventure story.

Out of this World: Slightly under-the-radar sci-fi & fantasy 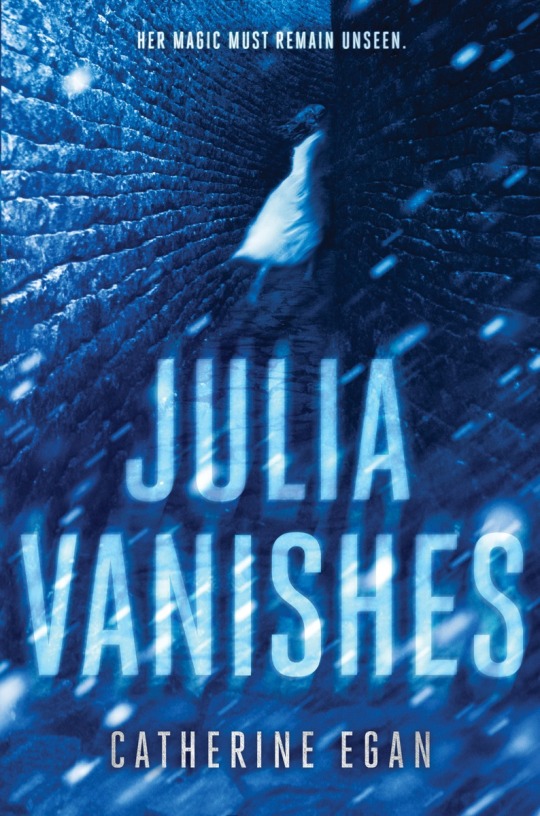 Where Futures End was a twisty, mind-bending collection of interconnected short stories about what happens when two parallel worlds realize each other’s existence. I’ve never read another YA novel quite like it and while it may not be everyone’s cup of tea, those who like it (*raises hand*) are fanatical about it. By far the most original book I read this year and especially good if you’re in a reading rut. I can’t wait to see what author Parker Peevyhouse does next.

By all rights Julia Vanishes should be The Next Big YA fantasy series. This first book in a planned series captured the hearts of fantasy-lovers and non-fantasy readers alike, which is not an easy task. Catherine Egan (another Canadian author) effortlessly blends a pseudo-Victorian England with witch lore, fantasy tropes and a good old-fashioned mystery. I have yet to meet a reader who didn’t fall in love with the caustic- and possibly magical- spy, the eponymous Julia.

Truth & Beauty: Writers who remind you that even terrible situations can be beautifully written 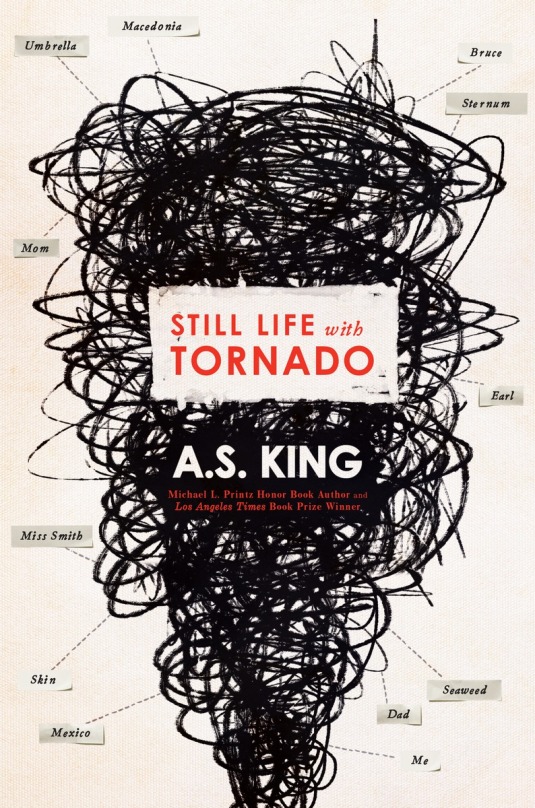 Still Life with Tornado broke my heart into six sharp little pieces. Teenage Amy meets two younger versions of herself and one older version of herself and the four of them try to pinpoint where exactly things started to spiral out of control in her life. This is a book about how an entire family is affected by an abusive member and the complicated healing process. A little bit existential, a little magic realism, this is a hugely impressive and innovative work by A.S. King.

Trilby Kent is one of Canada’s most decorated writers of young people’s fiction and Once in a Town Called Moth is my favourite of her books (so far).  She brings a poet’s eye for detail and specifics to this coming of age story that unfolds with the pacing of a mystery. The narrative goes back and forth between an isolated Mennonite community in Bolivia and contemporary Toronto. Both streams are excellent but I particularly loved how Kent portrays Toronto.

What it Feels Like For a Girl: Contemporary YA dealing with sexual assault, violence & rage 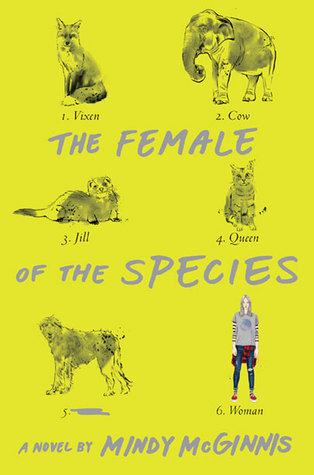 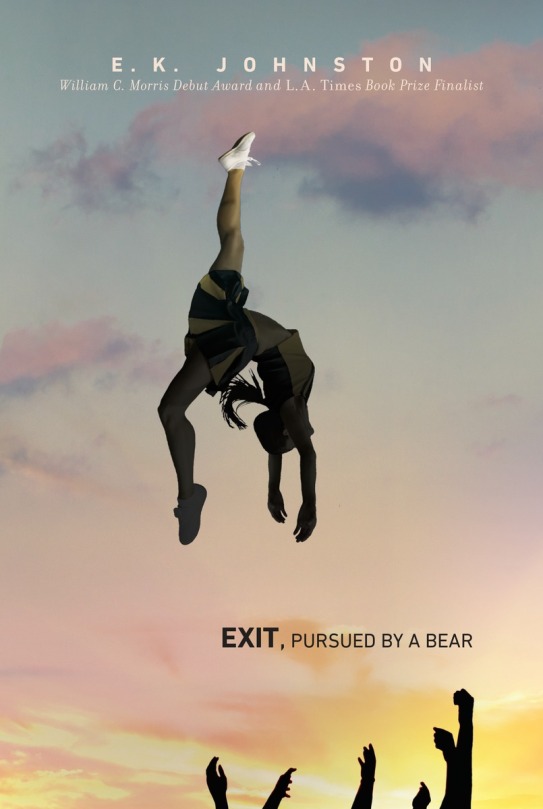 The Female of the Species walks the line between contemporary realism and allegory in the best possible way. There have been a number of YA novels in the last little while that explore female anger and this one presents rage in all its shades and temperatures. Author Mindy McGinnis did not hold anything back in her visceral descriptions, either. Lines from this book will stay with me forever.

Canuck author E.K. Johnston is having an excellent year with three new books: NYT bestseller Ahsoka;  Spindle, the follow-up to her lush A Thousand Nights; and my fave of the three, Exit, Pursued by a Bear, which has so many starred reviews it’s impossible to ignore.  Unlike Johnston’s previous work, this one is based firmly in the reality of contemporary teenhood, specifically what happens after team captain Hermione Winters is drugged and raped at cheer camp. Frank discussions about faith, blame, abortion, and surviving abound. This is a fierce book; Winters has no time for small-minded, pity-filled or suspicious people or shame.